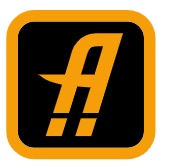 This article was written by Level 3 Magic: the Gathering Judge Stephan Classen

Magic is approaching its 30th anniversary, and over the next year, we’ll be seeing a variety of celebrations, events, and hopefully - promo cards! One of the more interesting styles of cards that Wizards has released over the last 29 years has been cards for their anniversaries! And while not every anniversary was celebrated with tons of fanfare (most were before secret lairs, commemorative promos, or instead, were years of masters’ sets), there have been some iconic cards released for each of the anniversaries (and some we now count as a ‘milestone’ card).

In this blog, we’ll be showcasing all the anniversary cards and how they were released! Magic began on August 5th, 1993, with the initial release of the game we know and love, Magic: The Gathering (the alpha edition), with a driven game store to game store path to GenCon on August 19th-21st 1993! There the launch of the worldwide phenomenon began!

In 2003, Magic was turning 10! There was a new core set (8th edition), a new starter game version, and a celebration event at both GenCon and worldwide at game stores! The “Global Celebration event” was on July 26-27, 2003, coinciding near the set release and giving all participants a Rukh Egg promo! Eighth Edition also had a reprinted card from every previous magic expansion, something that no core set had previously done! Having a sealed deck event with all new cards and borders was a fantastic way to celebrate ten years of Magic! I recall playing in this event, and the set release was one sparking diverse opinions: many players didn’t like the new 8th edition border that has slowly become our modern border. Others loved the history of the game all in one set. 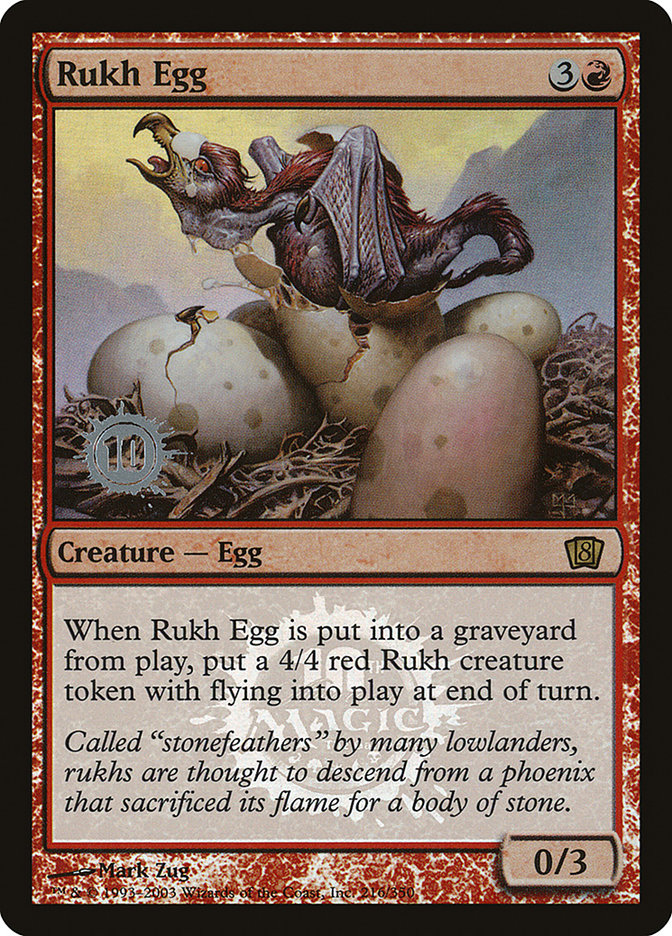 But what about the 5-year anniversary? Well, Magic didn’t celebrate with any events in 1998, but there were two unique releases that we can date to it! The Anthologies box set with 4 preconstructed decks with white-bordered reprinted cards was the main 5-year anniversary release! The October release of Urza’s Saga showed a prerelease card which was different than any before; not only did the Lightning Dragon card have the date stamp (the 4th prerelease card ever to have this), but it was the first officially released foil card, with the shooting star in the foiling! For showcasing a year, and the first foil, the author likes to consider the Lightning Dragon promo the ‘5-year anniversary card’ for the year. 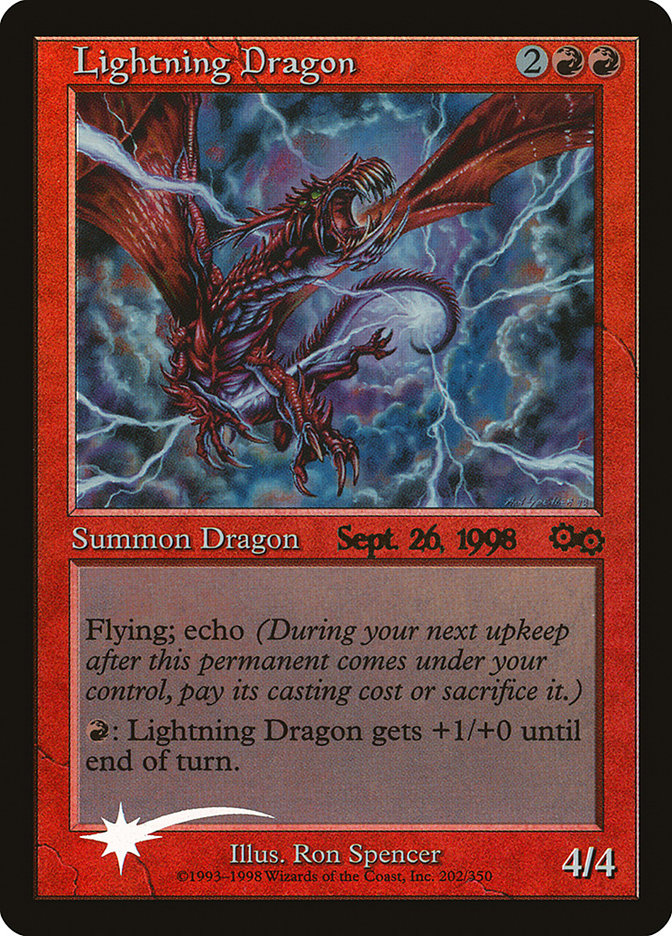 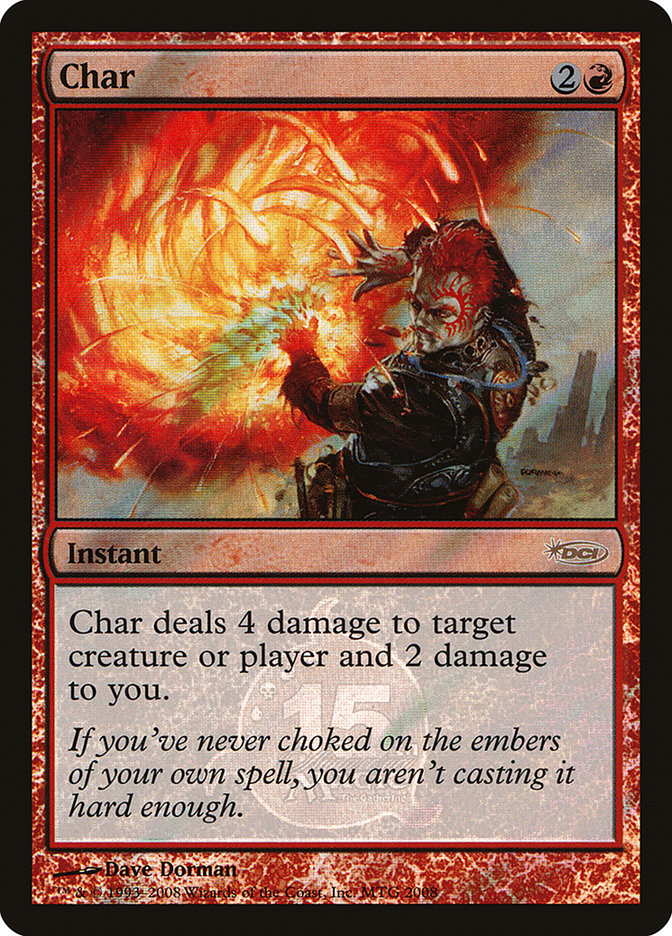 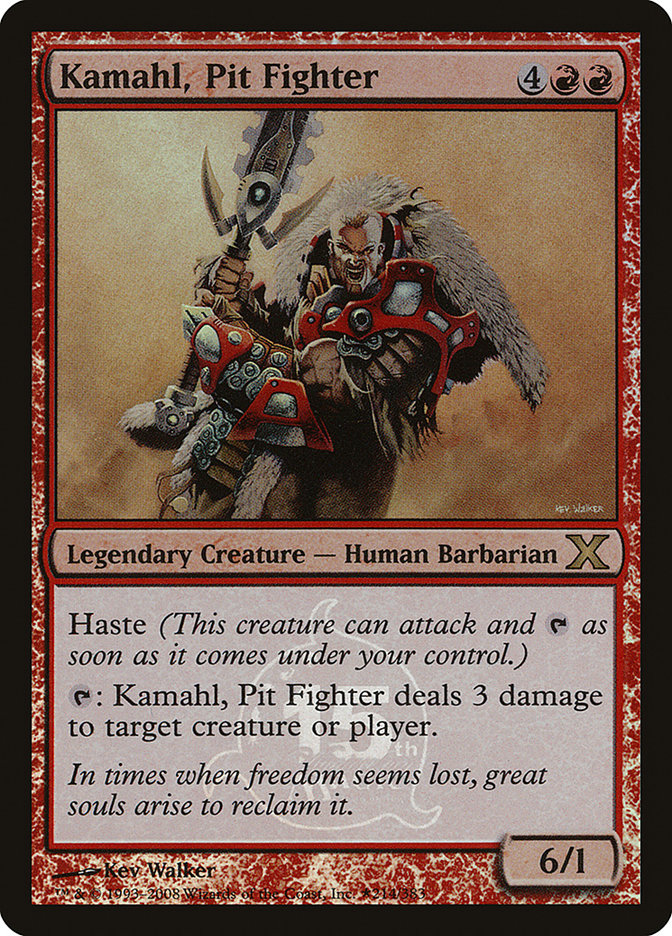 The 20th anniversary arrived in 2013, and Wizards once again decided to tone things down, not wanting to show the game’s age. Wizards thought at the time that sometimes fans felt they had missed out on things if told a series number, or learned that they were playing a 20 year old game (for instance, 8th edition Core Set was simply branded “Core Set” to not let players think they’d missed 7 core sets before it in 2008). However, there was one remarkable thing that Wizards did for the 20th anniversary! A ‘From the Vault 20” release, with 20 cards (instead of the usual 15), all with special foil and one card released for each year of Magic’s history! This was also the very first reprint of the card: Jace the Mindsculptor, an extremely powerful planeswalker that was for a long time, considered one of the strongest Magic cards ever printed. 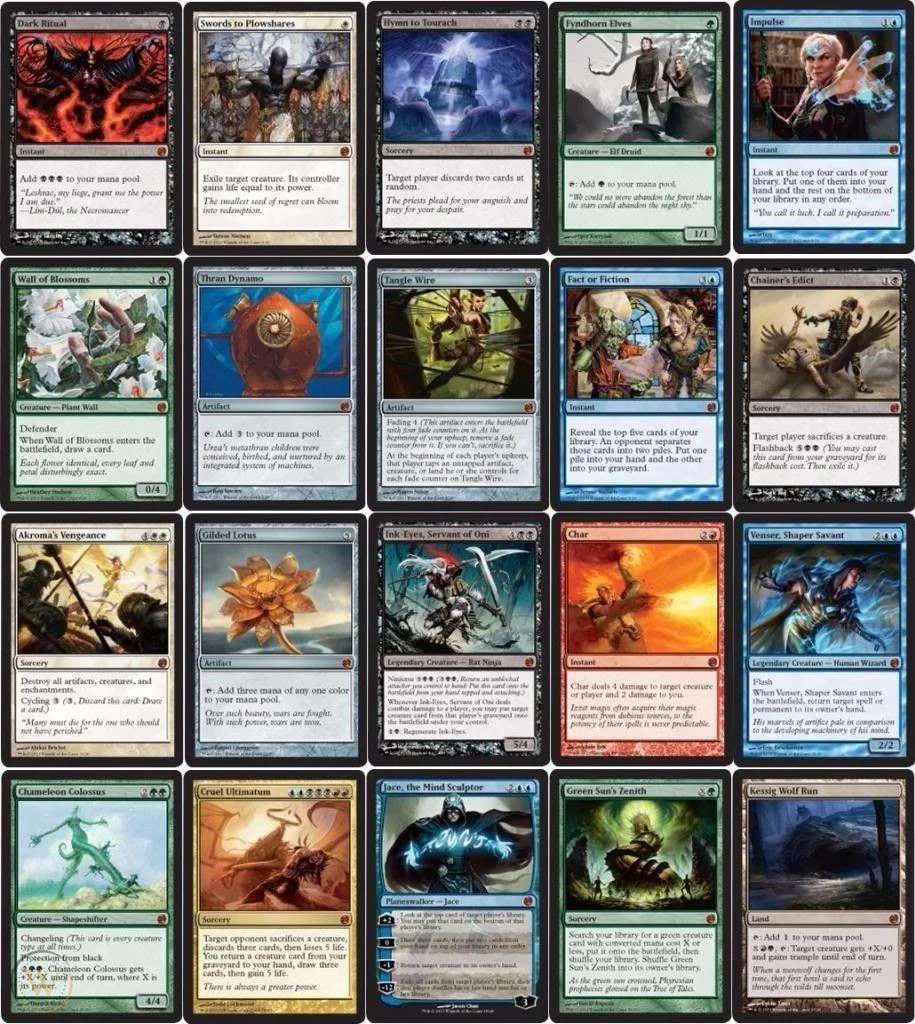 The main Magic website also featured some throwbacks and cards important to the game, in their ‘Card of the Day’ series.

In addition, many of the original artists from Magic: the Gathering came together to create ‘The Gathering: Reuniting Pioneering Artists of Magic’ 20th anniversary art book as well, re-envisioning many classic card art pieces, and showing new pieces of art inspired by classic magic art. 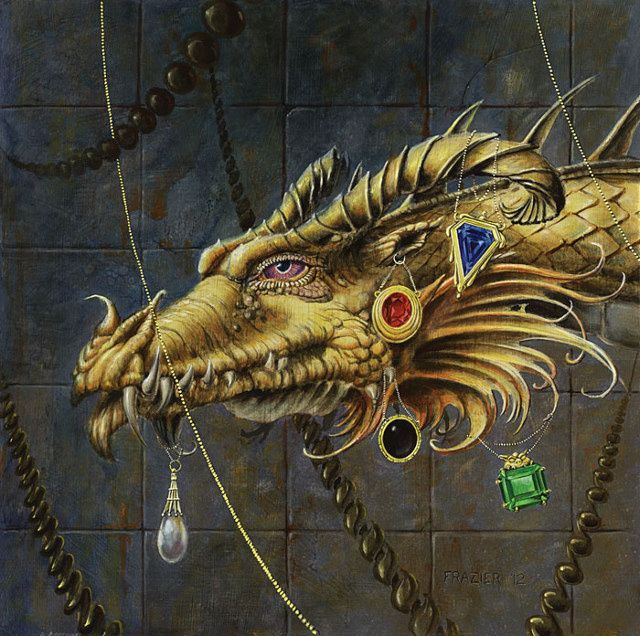 The 25th Anniversary was a bigger deal than the 20th, and in 2018, magic had a full year of events, releases, and occasions! See this link for a timeline for all 25 years of history of the game and a variety of other stats and history! The world champions, the number of cards printed, and major set releases. (Ex. for those of you in Arizona, Amazing Discoveries in Gilbert held the 9 millionth sanctioned event in 2016! You can find it on the above timeline!)

The full year of the 25th Anniversary started on September 8-9th at HASCON (and Sept 28-29th with the Ixalan prerelease 2017) to July 20th, 2018, with the release of “Magic Core Set 2019” was filled with new releases, all stamped (on the boxes) with the Magic 25 logo. See the full list of releases here.

One of the main significant releases was the master’s set, Masters 25. The set repeated similar anniversary releases, with cards from every previous set release showing a watermark in the textbox for each card’s original release. 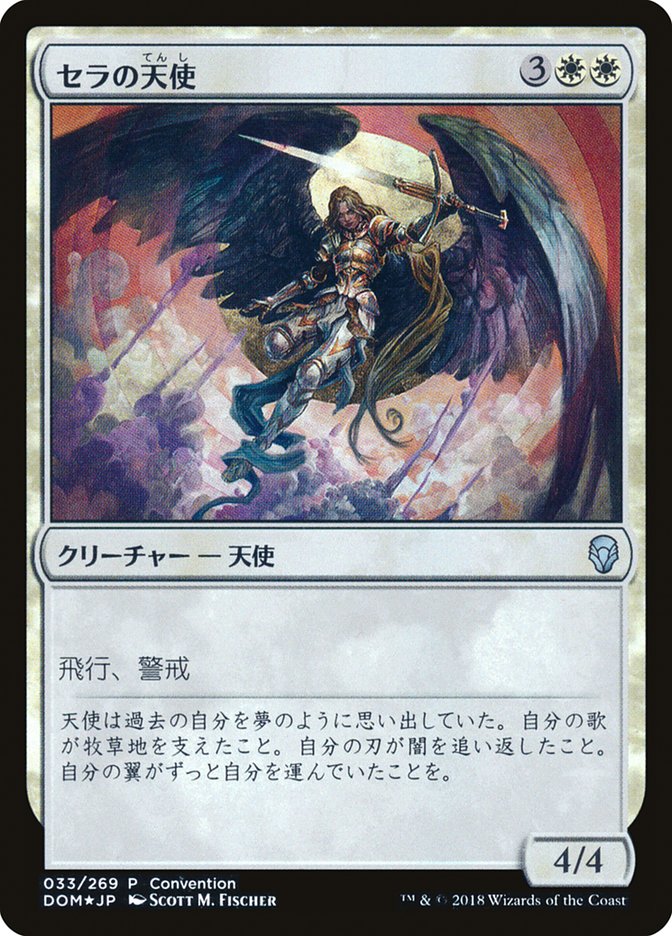 Six major celebration events were held across the globe beyond HASCON and hosted a variety of exciting events, from the world championship to events with Beta edition draft top 8s. Special sets like the return of Un-sets in Unstable were released.

So now, starting in October of 2022, we are starting the Magic 30 celebrations. Since 2018, we have experienced the COVID19 epidemic and shutdowns of organized play, found the Secret Lairs, relaunched organized play, and are returning to Dominaria for two sets upcoming! Welcome to the 30th anniversary, from 2022-2023!